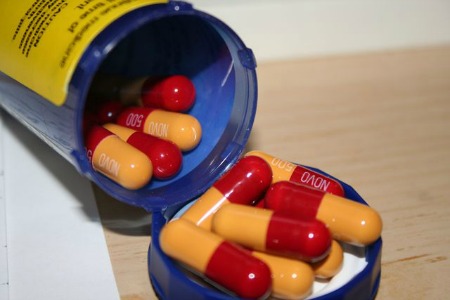 For the past several years, the medical community has warned about the dangers of superbugs, which are potentially deadly strains of bacteria that no longer respond to antibiotics as treatment.

Well the proof is in the pudding---American scientists claims that a 30 percent decline in the efficacy of antibiotics may be responsible for some 6,000 deaths each year.

The team of scientists, lead by Professor Ramanan Laxminarayan from the Center for Disease Dynamics, Economics and Policy in Washington, D.C., also set out to discover what would happen if antibiotic resistance increased by a third (which it’s apparently on track do).

The researchers focused particularly on pat 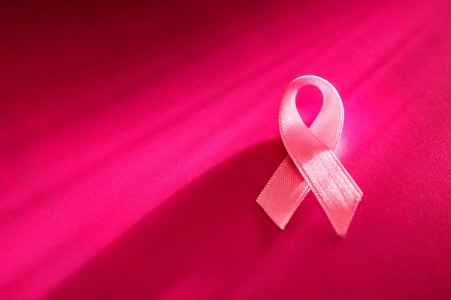 Just in time for Breast Cancer Awareness Month, a recent study from the New England Journal of Medicine suggests that a number of breast cancer patients don’t need to suffer through daunting chemotherapy in order to effectively treat their cancer.

The test identified women in the early stages of breast cancer who tested as “low risk” for cancer returning and 99 percent of the low risk cases who skipped chemotherapy were able to successfully treat their cancer through surgery and hormone therapy drugs alone.

Oncotype DX is the test that doctors have been using since 2004 to test tumor genes and predict how aggressively cancer may return. It also is used