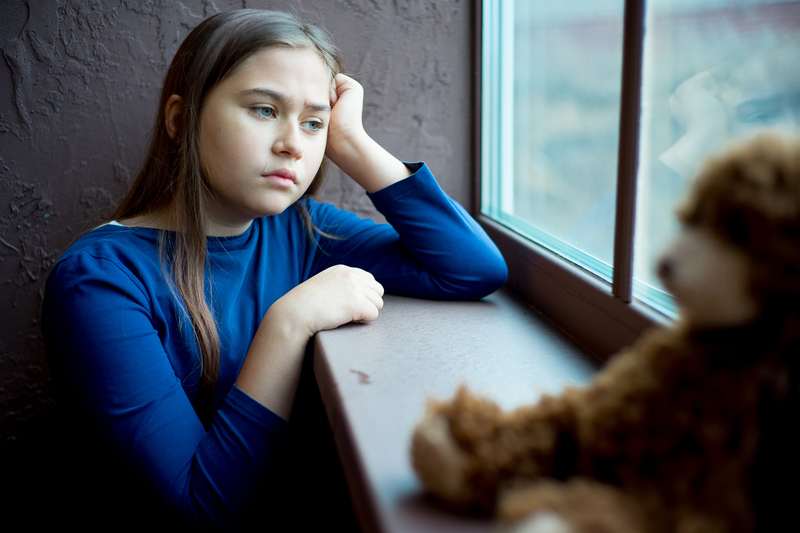 Child abuse fatalities are rising, especially in Texas and Indiana, according to recent reports.

The United States Department of Health and Human Services released a Child Maltreatment 2016 report in early February 2018. The report, which covers the 2016 fiscal year, shows a 7 percent increase in child deaths related to abuse when compared to 2015.

The 49 states that participated reported 1,700 fatalities as a result of child maltreatment. In 2015, there were 1,589 fatalities reported, according to a news release.

“Helping state child welfare agencies prevent and address child abuse and neglect is one of our top priorities this year,” said Steven Wagner, acting assistant secretary for children and families at 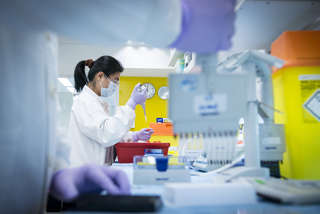 The National Cancer Institute at the National Institutes of Health estimates that more than 252,700 women will be diagnosed with breast cancer in just this year alone.

Of those affected, about 40,600 people will die of the disease, but a new drug may help bring those numbers down and give a fighting chance to those battling the most common form of cancer in the U.S.

The Food and Drug Administration approved AstraZeneca’s Lynparza,  on January 12, 2018 to help treat those impacted by breast cancer.